Easy Cinnamon Raisin Bread is a no yeast quick loaf, with a delicious brown sugar and cinnamon filling and topping with a sprinkle of raisins.

One of my favourite spices is Cinnamon and this easy Cinnamon Bread has it all. It has become one of our preferred breakfast treats.

Whenever I go to Canada the first thing I buy in the grocery store is a loaf of Cinnamon Raisin Bread. My absolute favourite, toasted with butter and peanut butter. So good.

I am not a big fan of raisins although in bread, bagels or Butter Tarts,  they are perfect.

What I love about this bread is that it is more like a quick loaf, which means no yeast needed. It’s perfect in the morning or I love it in the afternoon with a cup of coffee.

Probably one of the most important steps is to soak those raisins in the boiling water. Because if you don’t. Somebody just may break a tooth!

Those raisins become hard as pebbles. Cinnamon Raisin Bread is the perfect breakfast, snack or even dessert quick loaf. Enjoy! 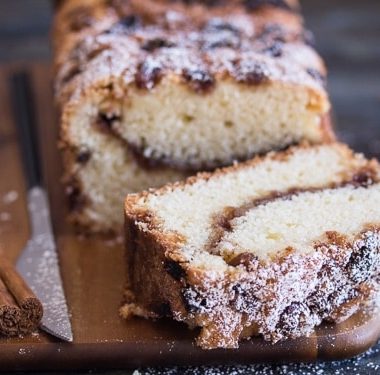 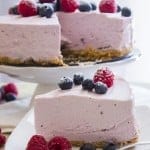 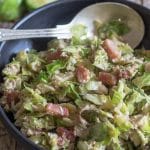 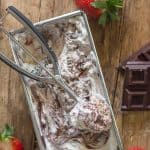 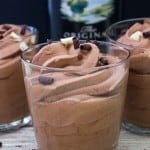 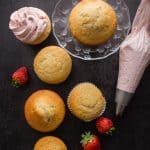 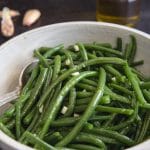