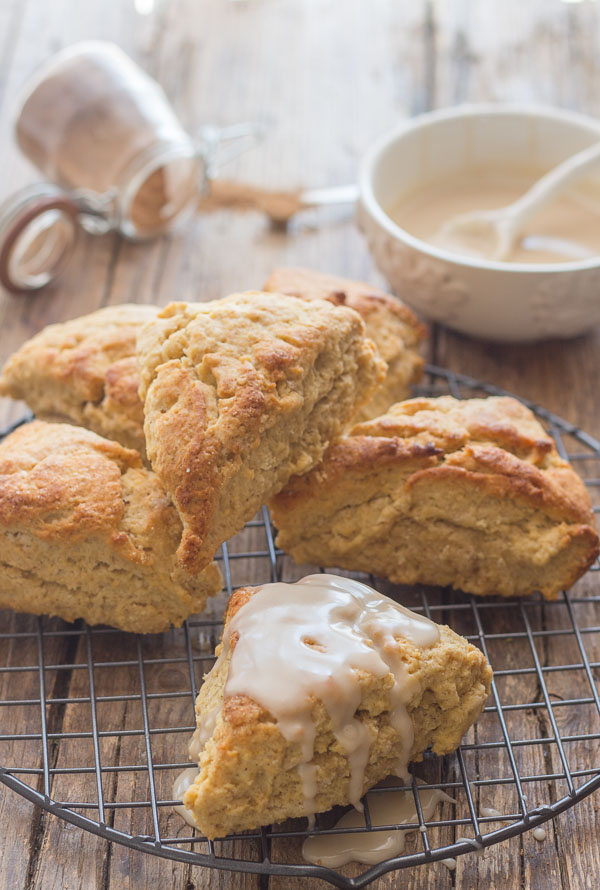 Brown Sugar Cinnamon Scones, I think I could eat one of these scones every day, I love them, and the other person in the family who would stand by me and eat one too, now lives in Toronto.

But and I honestly have to say that other two members of the family were not so convinced about scones, until I made these amazing Maple Glazed Brown Sugar Cinnamon Scones. They are sooo good.

How to make Cinnamon Scones 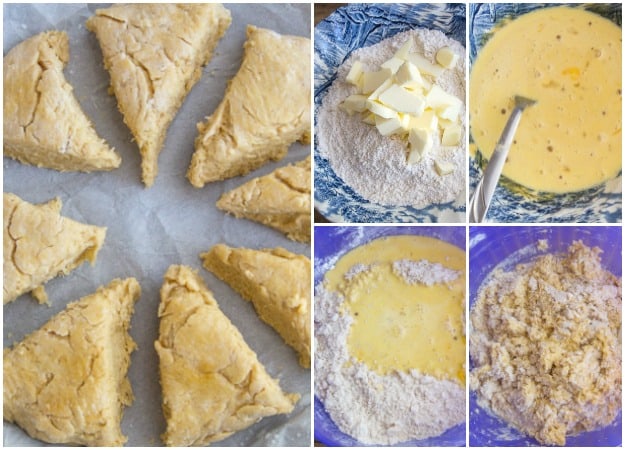 I have just converted the Italian and our youngest daughter to Scones!

I wanted to make the perfect Fall Scone, full of Autumn flavour and what could say more Fall than Maple Syrup, Cinnamon and Brown Sugar?

Mix them all together and you have the Best Cinnamon Scones. 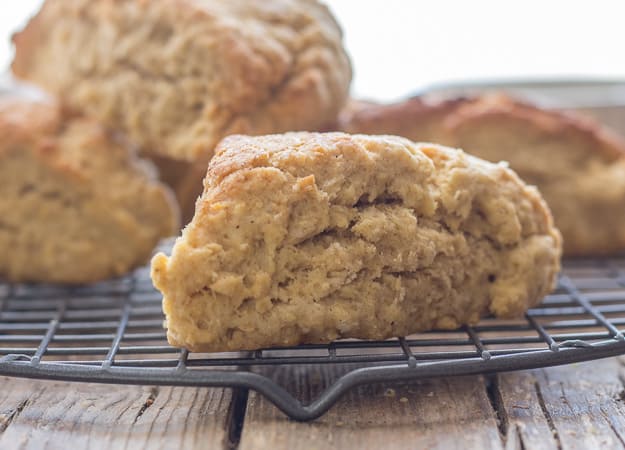 And an added bonus your house smells amazing too.

I decided to substitute white sugar for brown sugar because I love the taste combination with Cinnamon, and I love Brown Sugar.

I also discovered the addition of some half and half cream makes these richer and a little moister. 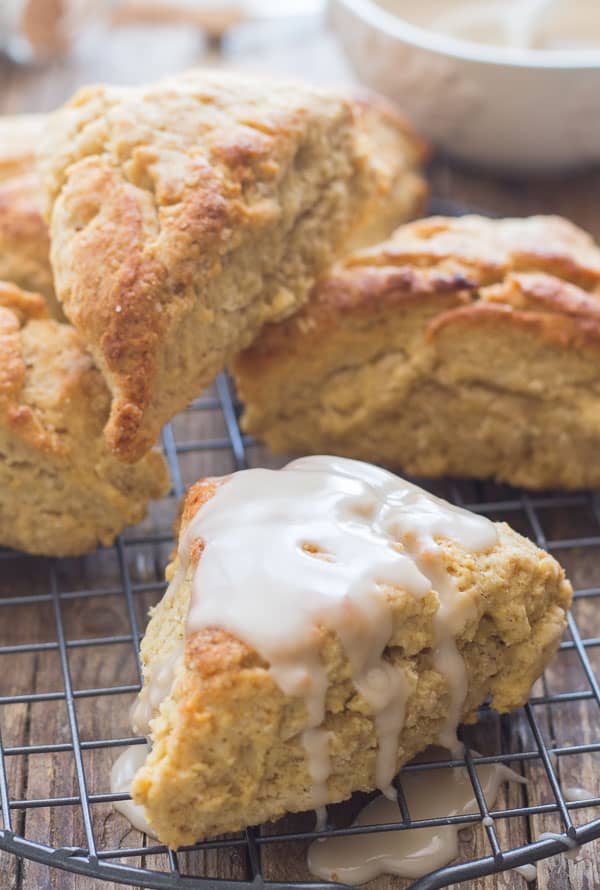 I actually made these for an afternoon snack but then they disappeared so quickly I made them again with breakfast in mind and of course don’t forget the Maple Syrup Glaze.

The scones should be stored in an airtight container, if you store them at room temperature then they should be eaten within 2 days.

If you store them in the fridge, then they will last up to a week.

How to Freeze Scones

Place the cooled scones in an airtight container or freezer bag. The scones will  maintain the best quality for about 2 to 3 months. To defrost them, leave them in the bag or container and defrost at room temperature for 2-3 hours before serving.

They can also be frozen unbaked. Freeze first on a baking sheet then move to freezer safe bag or container. They can be baked frozen (let them sit out while the oven is pre-heating). They will need a few more minutes of baking time.

And if you ask me they would make the perfect addition to a Holiday Brunch. Enjoy! 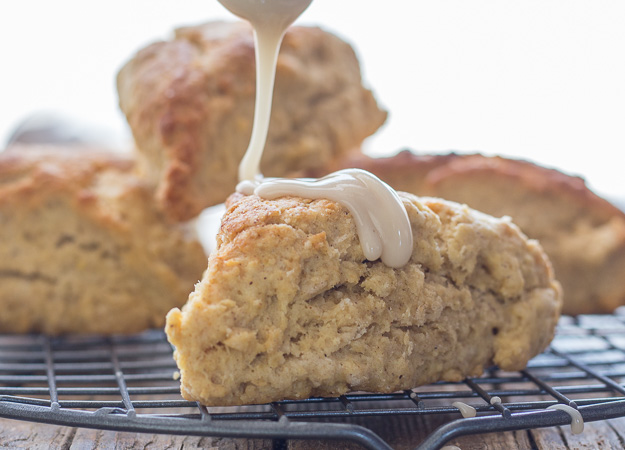 To make half and half, combine 1/2 milk and 1/2 whole/heavy/whipping cream and combine. 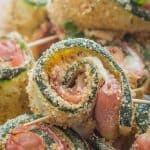 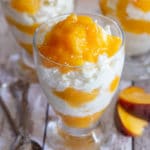 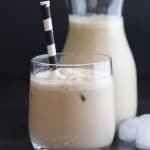 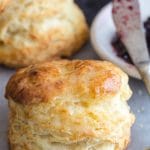 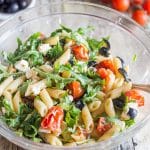 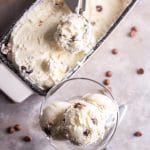