I don’t make Donuts often, but these Homemade Cinnamon Cake Donuts are my new favourite! A soft dough with a touch of one of my favourite Fall flavors, cinnamon, and then rolled while still warm in a cinnamon sugar combination. The perfect anytime Donut.

This traditional fried donut is made a little different than my Cinnamon Baked Cake Donuts but just as delicious. 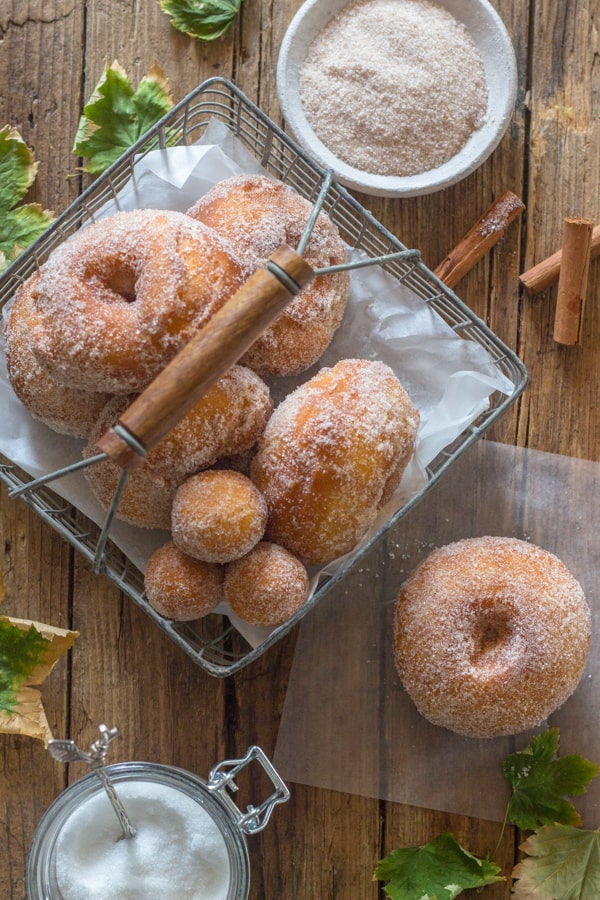 With the arrival of Fall, I think we all just crave a little Comfort Food and I don’t just mean a Casserole or Pasta Dish. I’m talking Dessert, especially a Cinnamon Dessert.

In Italy donuts are the way to go. I love my fried Italian Donuts. Although I do love my Cake Donuts with a cup of coffee or tea.

But when someone mentions donuts I always think of those soft, cinnamon Cake Donuts, I would sometimes treat myself to in Canada. 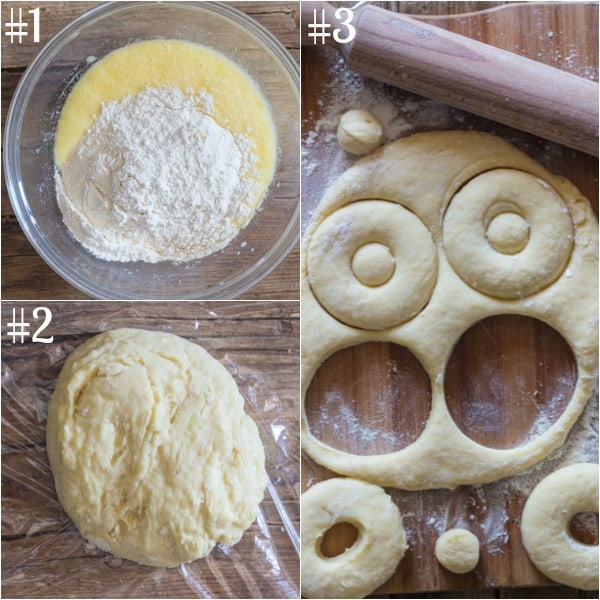 So when I discovered this deep fried (yes deep fried and no, I wouldn’t bake these) Cinnamon Cake Donut Recipe from a friend I knew I had to make them.

And they are yeast free too!

They are everything and more than I remember. Even my Italian friends were impressed.

Make sure your dough is soft and a little sticky, (if too sticky just add a little more flour). Dough should be wrapped in plastic and chilled for about one hour.

If you are using a medium heavy pot for frying then fill the pot with approximately two inches of vegetable oil (I use an oil for frying). 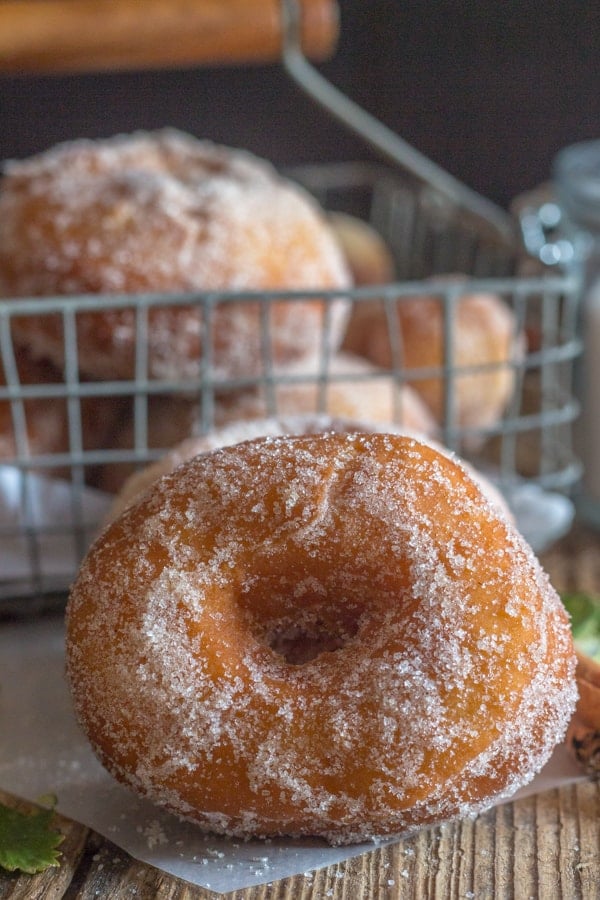 And make sure to heat your oil using a candy thermometer to 360-370F (180-185C), and be sure to keep it as close to this temperature as possible while frying the donuts.

Higher will only cook the donuts on the outside much too quickly, therefore the inside will not be done. Cooking too low a temperature will produce greasy heavy donuts, and this is exactly what we don’t want.

Once the donuts are cooked make sure to drain them on a couple of paper towels, but while they are still warm roll in a sugar cinnamon mixture.

Because these donuts are fried I strongly recommend eating them asap, fried foods aren’t the best kinds of foods to be kept for more than a day. 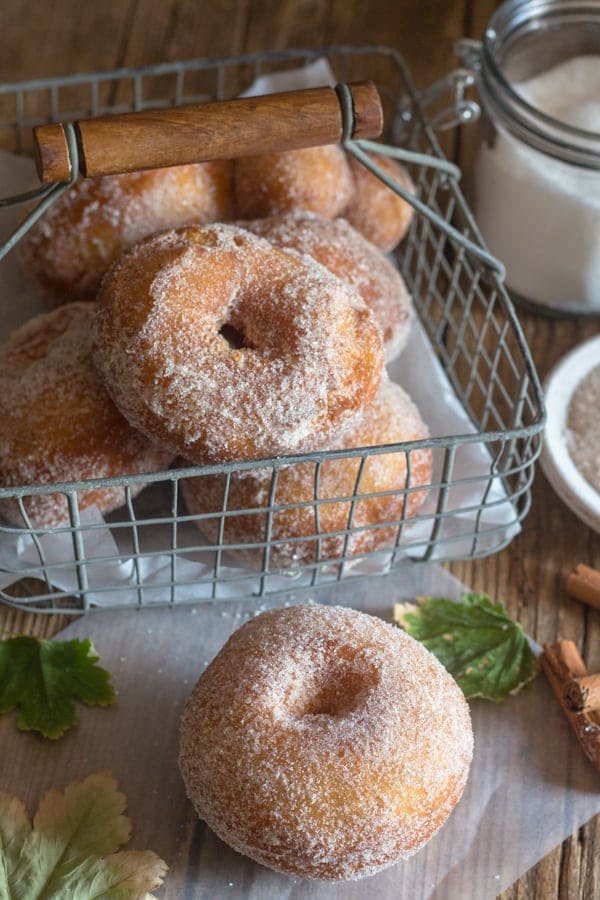 I just did a baking class and the instructor advised us that the Best Rolling Pins are the ones without the handles, because pressing on the handles puts too much pressure on the centre of the dough.

And of course don’t forget one of those nifty Donut Cutters.

To fry these donuts I just used a heavy pot and filled it with two inches of vegetable oil, but one of my next purchases is definitely going to be an Electric Deep Fryer!

If you are using a heavy pot a Thermometer is a must have, you need it to get your oil to the right temperature. 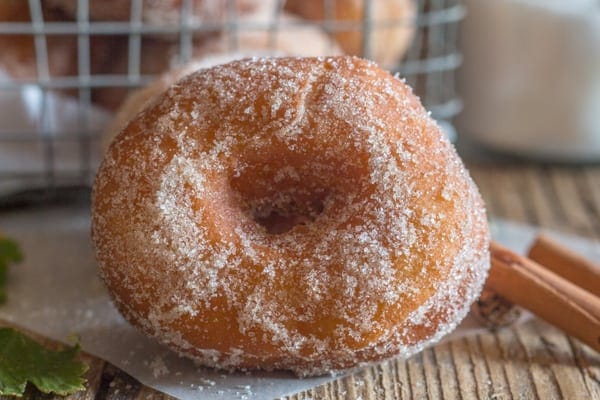 So if you plan on making these Homemade Donuts I hope you enjoy them, and let me know what you think. Enjoy and Have a wonderful Sunday!

As an Amazon Associate I earn from qualifying purchases. 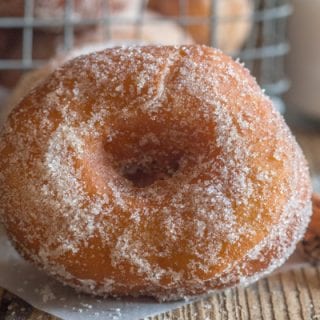 FOR THE DONUT DOUGH

Enough vegetable oil for deep frying (I use an oil made for frying). 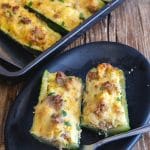 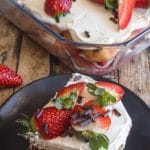 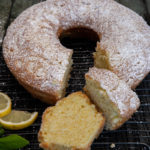 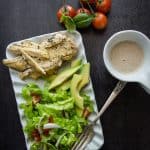 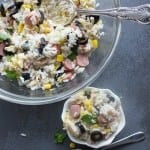