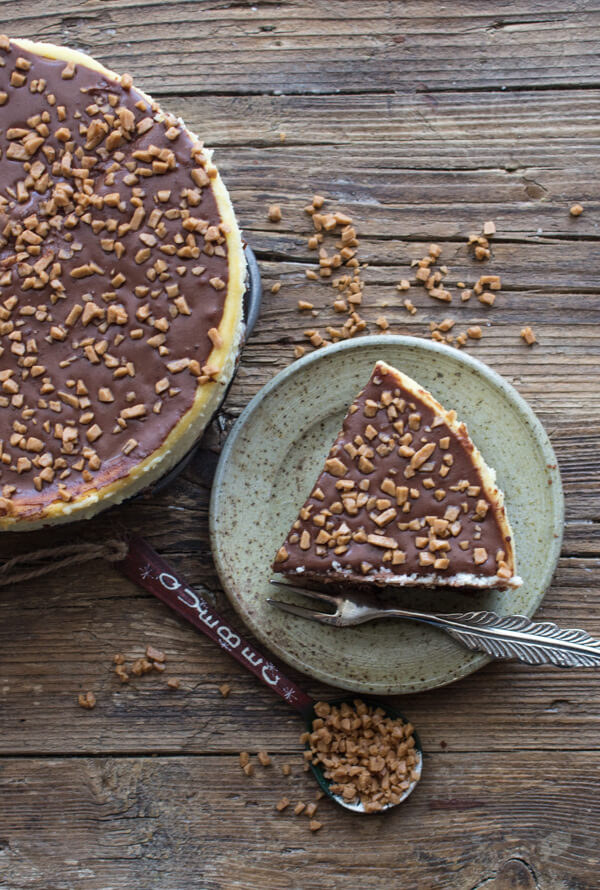 I have been a lover of Cheesecake from the first day I tried it at a Restaurant in York Ville. My friend and I decided to splurge and have dinner at one of the “In Places” in Toronto. Let me tell you after eating that cheesecake we splurged more than once!

Since then I have made my share of cheesecakes, from a Baked Caramel Apple Cinnamon Cheesecake Tart, to a No Bake Summer Mixed Berry Cheesecake, to an amazing Seven Layer Brownie Cheesecake Parfait. 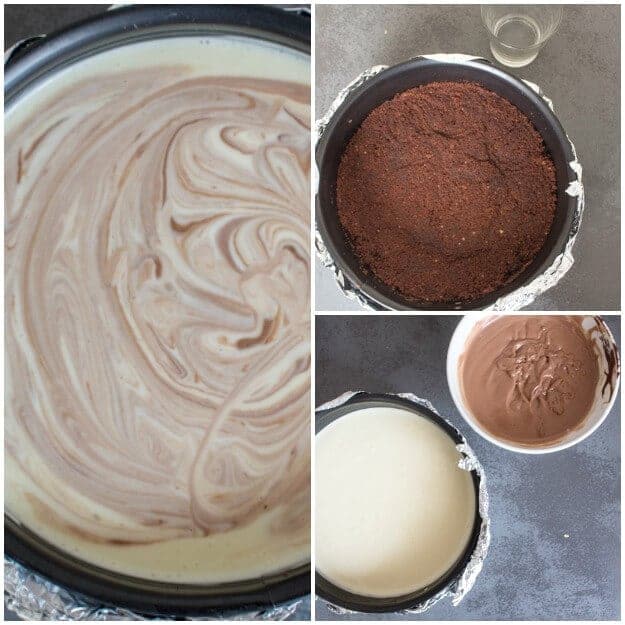 But try as I might I could never get a Chocolate Cheesecake to work. The first time I was having friends over for dinner. All I can say is thank goodness I made more than one dessert! It was the worst Cheesecake I have ever tried and I ended up tossing it, it was so bad, nothing could save it.

Now I can say after many tries and a few failures over the years, this Chocolate Cheesecake is a definite winner. And before I knew it I got the chance to make it again. 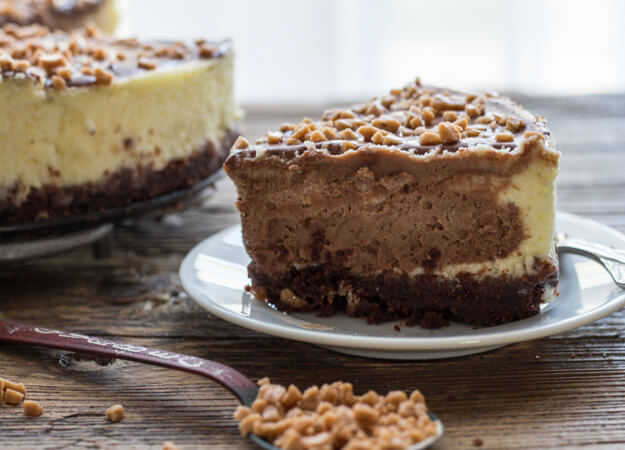 A couple of weeks ago, one of my daughter’s friends was coming over for lunch and she asked if I would make her my Baked Macaroni and Double Cheese , and if at all possible Cheesecake for dessert.

Of course, how could I refuse? It was the perfect excuse to give this Skor Toffee Bits Vanilla Chocolate Cheesecake another taste test.

And I knew I would find good use for the bag of Skor Chipits I bought in Canada. They are the perfect topping for this Creamy Chocolate Baked Dessert. 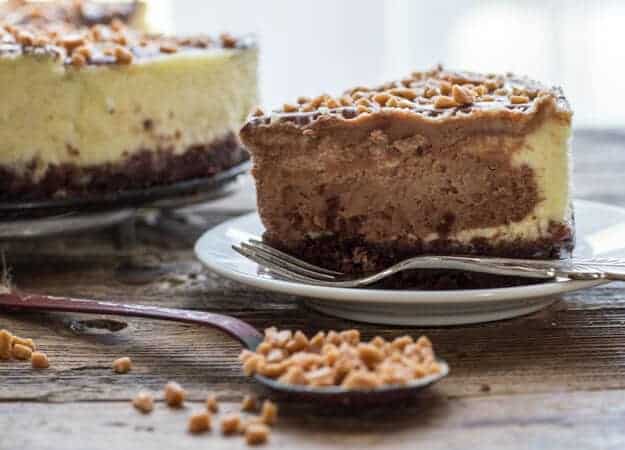 I decided to go with a chocolate cookie wafer base. And the combination of greek yogurt and whole cream were the perfect balance. Since it was quite rich I decided it really didn’t need any kind of ganache. But why not a sprinkling of toffee bits?

In fact it was a big hit. With Fall upon us,  turning on the oven to bake something really Yummy is very comforting I think. Especially A Vanilla Chocolate Cheesecake. Enjoy! 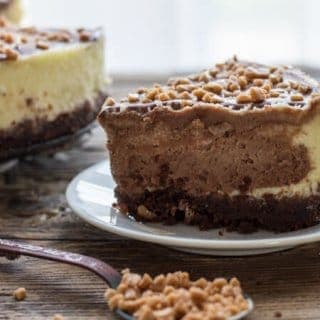 Calories: 477kcal
Tried this recipe?Let us know how it was! 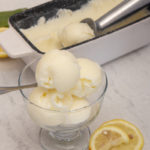 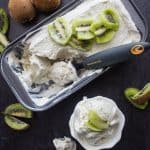 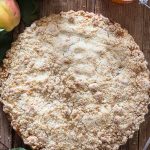 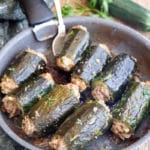 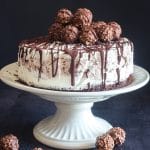