Double Chocolate Coocakes, my delicious failed attempt at making a Crinkle Cookie into a Cupcake. It might not look like a cup cake but I will tell you the taste is amazing. A moist double chocolate delight.

It’s Sunday and time for dessert. Double Chocolate Coocakes? Are you wondering if I made a typo? Well no, I didn’t and I will tell you the story. Every couple of Sundays  my youngest daughter, the Nutella queen invites her best friend over for lunch.

They met while taking swimming lessons and clicked almost immediately and I was lucky enough to make a good friend myself with her mother. So when I know they are coming I usually double up on the recipes and I  send some home with them.

That way I don’t have all these Cookies and Cakes following me around the house and calling my name. Years ago I received a recipe from a friend of mine and she told me that I had to make them, because  they were absolutely delicious. She also told me that they were a type of crinkle cookie, to tell the truth I had  never heard of them, and no I don’t live in a cave! 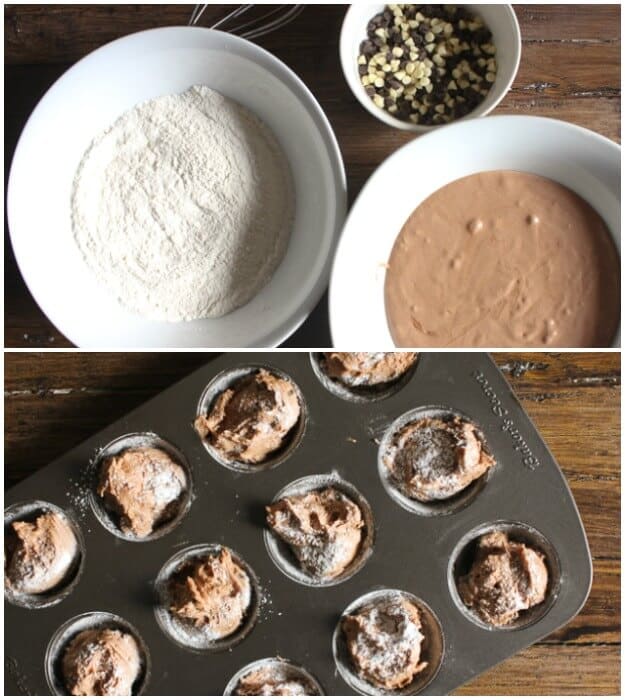 So sorry my friend I never got around to it, until yesterday. I pretty well followed the recipe, I only changed a few things. When I got to the part that I was suppose to be able to roll the dough into a ball, there was no way that was going to happen.

I have no patience for sticky dough, nor did I have time to put it in the fridge and hope that it firmed up. So I came up with or what I thought was a brilliant idea. I would make mini cupcakes!

I filled the tins, baked them in the oven, watched them bake and when I removed them from the oven, I thought now what am I going to do?

They were completely flat on top, so  I turned to my eldest daughter, the Journalist, and yelped “they’re flat! Now what the heck am I suppose to do?” 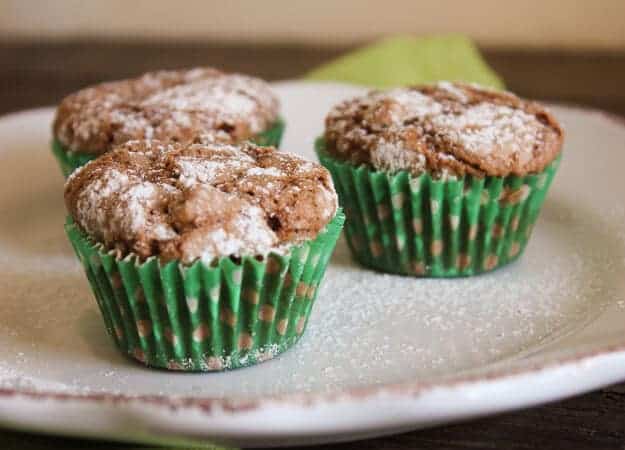 Her response after thinking it over for a second or two was  “call them Coocakes”, cookies didn’t work and obviously neither did the cupcakes. So Double Chocolate Coocakes they became.

The bigger question, how did they taste? Amazing I must admit, a nice crunchy topping, soft center with hints of white and dark chocolate, what could be better?

Even the Italian was impressed. But I have to say, my eldest said it best, “Ma, get them outta here before I eat them all”! Enjoy! 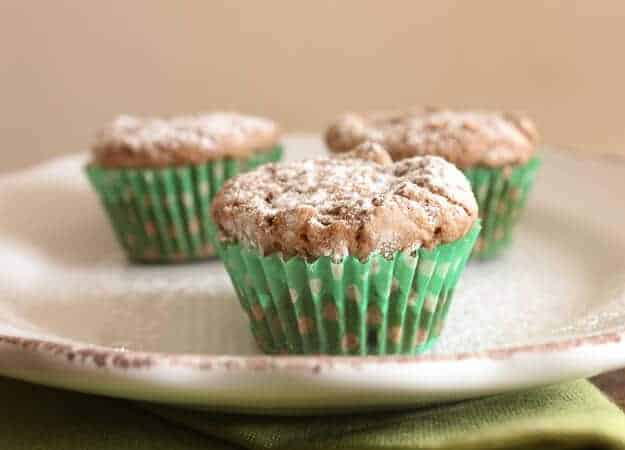 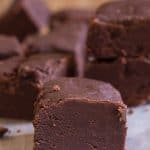 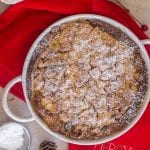 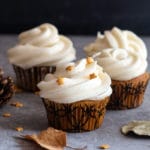 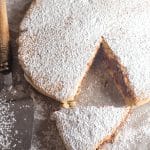 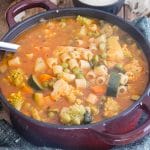